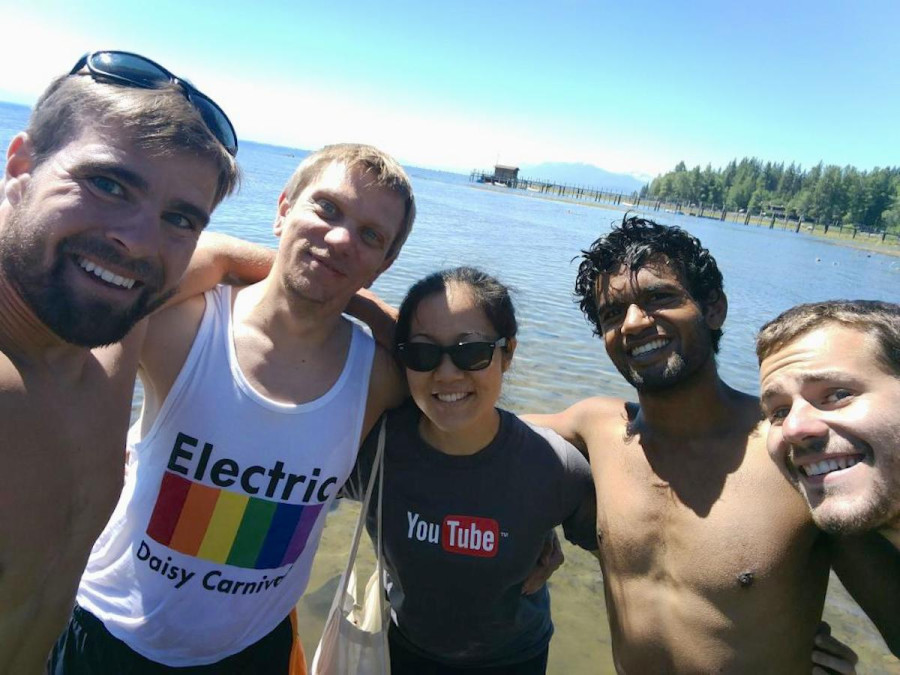 Too soon, too fast - these words were on my mind, as I approached second 5k of this impromptu race on July 4th, 2016.

After the Golden Gate Relay I was pumped. New friends, great achievement - anything is possible.

Usually, in the moments like these I tend to do stupid things. Yes, I did it again - signed up for Runner’s Core Strength 9 weeks challenge (HIIT type of training in a small group of 4 runners), and volunteered for Exos’s treadmill marathon challenge - interval beta training program for marathoners.


At the time my thoughts were - I have San Francisco marathon coming up on July 30th - it wouldn’t hurt to work on my running form while doing marathon training. I was wrong. Wrong big time.

5 weeks into the program, 7 weeks after the last race, I proudly ran 5:40 min/mile ‘golden mile’... and 12 hours later I realized - my left achilles is coming apart.

Ice - lot’s of ice and no running for almost 3 weeks - I was balancing on the edge of the major injury. This is when I found myself with a group of friends at lake Tahoe to celebrate 4th of July. 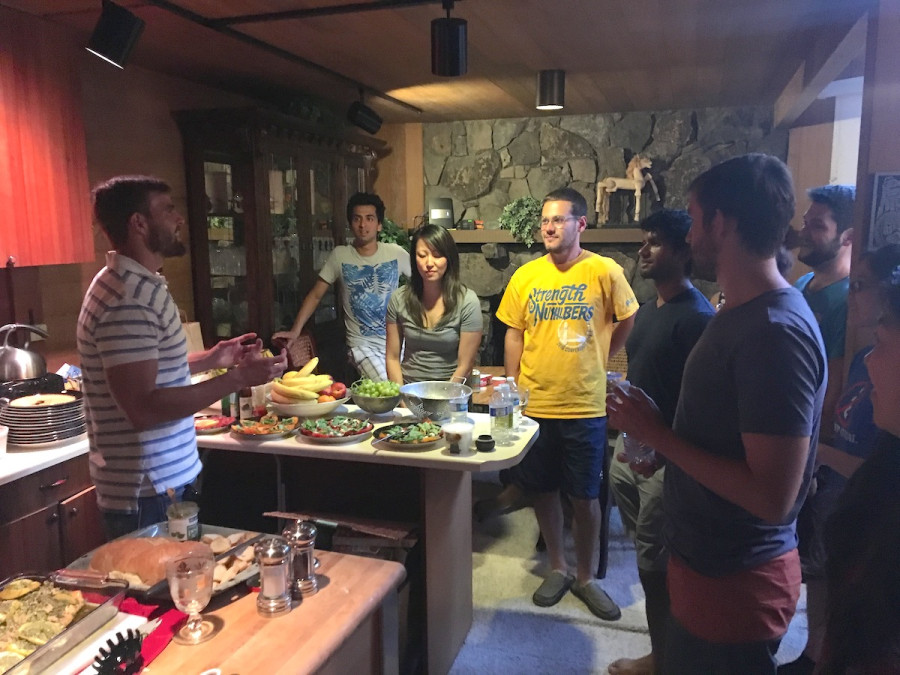 Nick, team's capitan - prepares amazing meals from nothing. This is his recent Italian trip demo.
To race or not no race?


Tough choice. Lake Tahoe is a special place to me. The first time I attempted to run 5k at 7,000 feet elevation 3 years ago resulted in elevation sickness attack that lasted 4 days. 4 days of high fever, blurry vision. The only thing that helped - I had to go all the way down to sea level. 12 hours later - I was perfectly fine.


Back then I wasn’t actively training for the races.


At 5K achilles pain came back. Running smallest downhills was no longer possible. Achilles pain was excruciating. I had to walk downhills, watching my new friends catch up and run away.


‘No worries, I’ll get to the finish” - I told Ashish, Google1 running champ, who was taking on 36 minutes target for this event. Indeed, I did.


We plunged into the cold lake - tradition we seem to adopt from now on. Nick celebrated his annual 10K with impressive 39:00 minutes finishing time. Me - I limped to the finish just under 54 minutes, when first 5K were done in 20:30 mins.


San Francisco marathon was out of the question. Next 6 weeks I spent in rehab, slowly coming back to a running form. 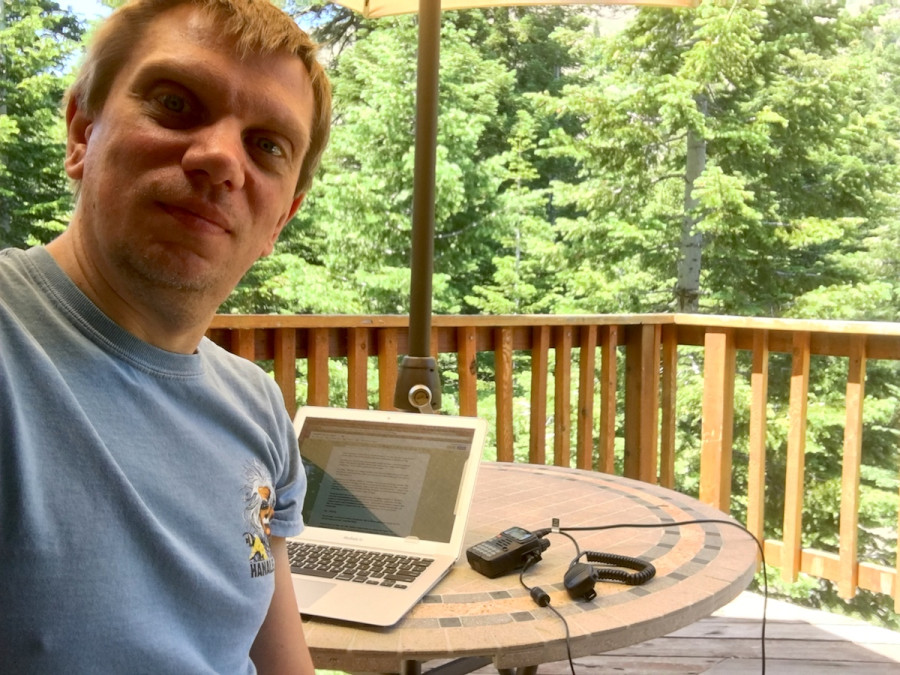 I don’t regret these kind of mistakes.


Running is the best leadership training you’ll ever have.


You’ll fall, you’ll pick yourself up and you’ll make another attempt. Thank you, Lake Tahoe - I’ll cherish these ‘fast-slow’ 10K like no other race. 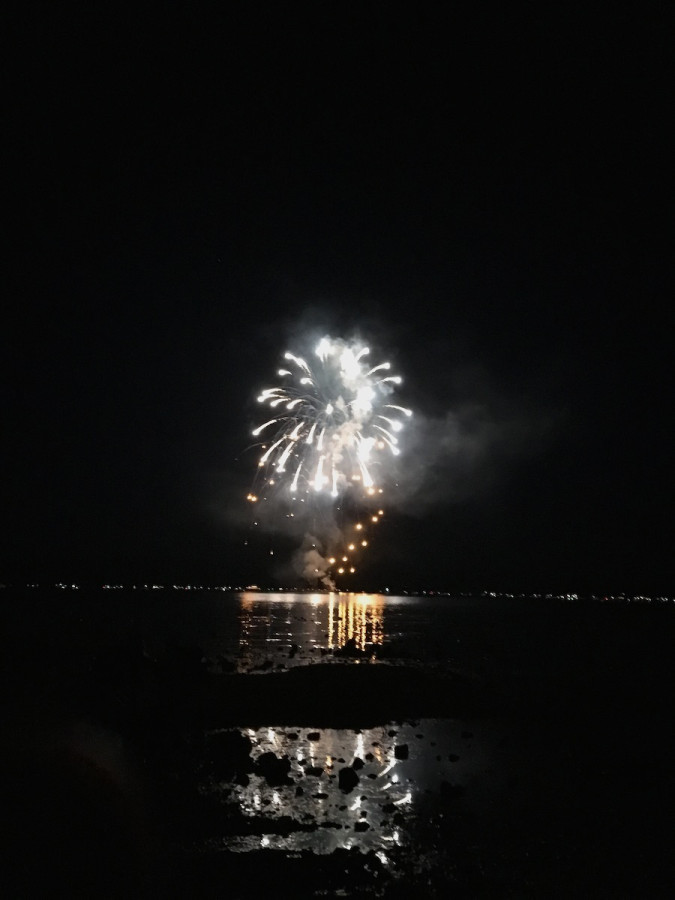